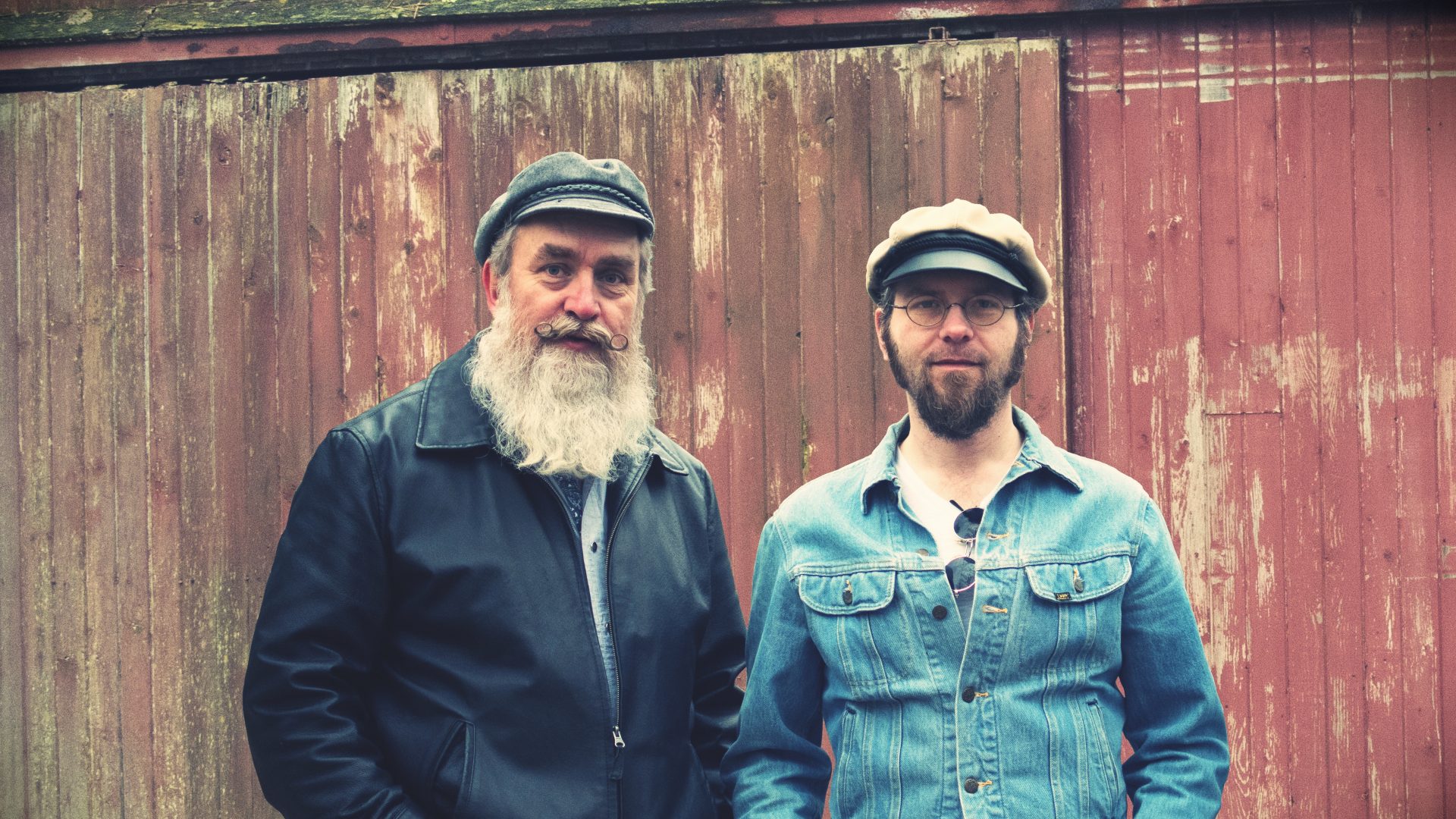 Mudhouse Gang is a blues/roots/rock duo from Wadsworth, Ohio. This guitar & drums combo draws heavily from finger-picked hill country blues as a foundation and effortlessly blends in other genres to create a unique sound. Rick Phillips and Doug Ackerman formed the band along with second drummer Scott Aspinall (Morgantown, WV) in 2017 while searching for a new inspired musical direction. The trio released a self-titled debut album in September of 2018.

Rick and Doug are now a duo. A gang of two. The smallest gang possible,
but with a big bluesy original sound. Mudhouse Gang is currently in the studio
working on their second record “Get Yer Demons Out!” due to be released in 2020 followed by a tour through the Czech Republic and Germany.

There are no upcoming events at this time.